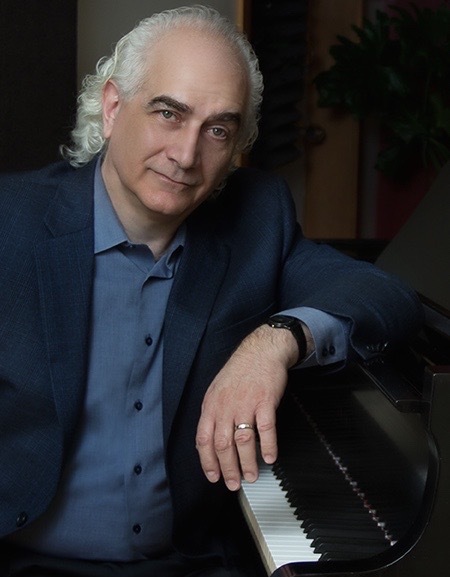 Louis Anthony deLise is an award-winning American composer, pianist, and percussionist. He was born in Philadelphia, Pennsylvania and at age six moved with his family to rural Pennsylvania where he attended public schools and began his music study. Louis’ first album as featured artist, Natural Light, was released in 2019. Natural Light achieved a top-ten chart position on the ZMR charts and was nominated as “Best Neoclassical Album” by the One World Music Awards. That same year, he was nominated as “Best New Artists” by ZMR. Natural Light included performances by Jeff Oster and Grammy-winner, Nancy Rumbel. Also in 2019, Louis’ flute concerto, Salone del Astor, was named, “Best Newly Published Mixed Duet” by the National Flute Association. Louis has arranged and conducted orchestras on two charting albums for Grammy-winner, Patti LaBelle, and has arranged for Grammy-winners, Peter Nero, and the band Halestorm.

Video: In the Before Times (February 2020) from the album, A Gift of Moments from composer Louis Anthony deLise.

Affiliations
Louis Anthony deLise is:
a voting member of the Recording Academy (the Grammy organization) and is a former Governor of the Philadelphia Chapter;
a member of Philadelphia City Council's Music Industry Task Force;
on the Board of the Mindful Music Association;
arranger and conductor for Patti LaBelle (Grammy-winner);
former musical arranger for Peter Nero (Grammy-winner);
former music director (composer & conductor) for the Barrymore Awards (Philadelphia)