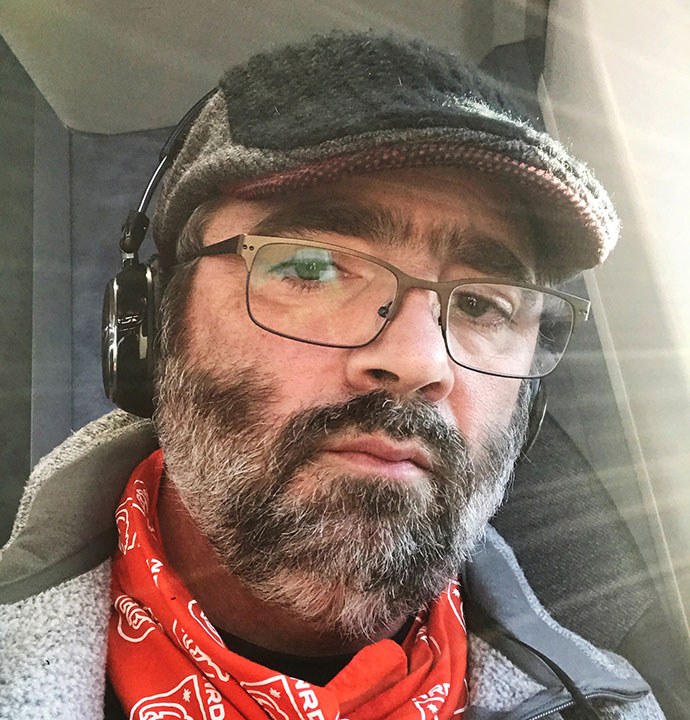 "My most recent series of photographs, Oceanids, are influenced by my daily work as a Metropolitan Museum of Art photographer, where I'm surrounded by images and much of my attention focuses on highlighting and capturing their forms and textures. While much of my studio work is for publication and communications purposes, I'm intrigued with the objects' details as images on their own. Making my own objects to photograph is a natural evolution of this focus, like three dimensional magnifications of the details I look at every day.

This collection was sparked in my studio two years ago when I noticed that a piece of crumpled paper bore a likeness to gestural classical sculpture. I began making paper forms to capture the gestures and balance of classical stone works, photographing them in studio lighting. I've since been forming clay, plaster and wax into small objects, no bigger than my hand. I shape them to appear like bones dug from the ground or washed up on the shore, and use my fingerprints, shells and other natural materials to give them texture. The sculptures are props, made for the sake of the photographs.

I draw on Man Ray and Lee Miller's solarization techniques to reverse shadows and transform the sense of weight and volume of the objects, so that they appear suspended in air or water. Photographing and printing the sculptures using digitally recreated old photographic techniques also removes time specificity, as a way of evoking the remains of earthly creatures or fossils. The images are named after Oceanids, some 3000 nymphs in Greek mythology who watch over fresh water: rain, clouds, lakes, springs and rivers, as well as pastures, breezes and flowers."
-Joseph Coscia