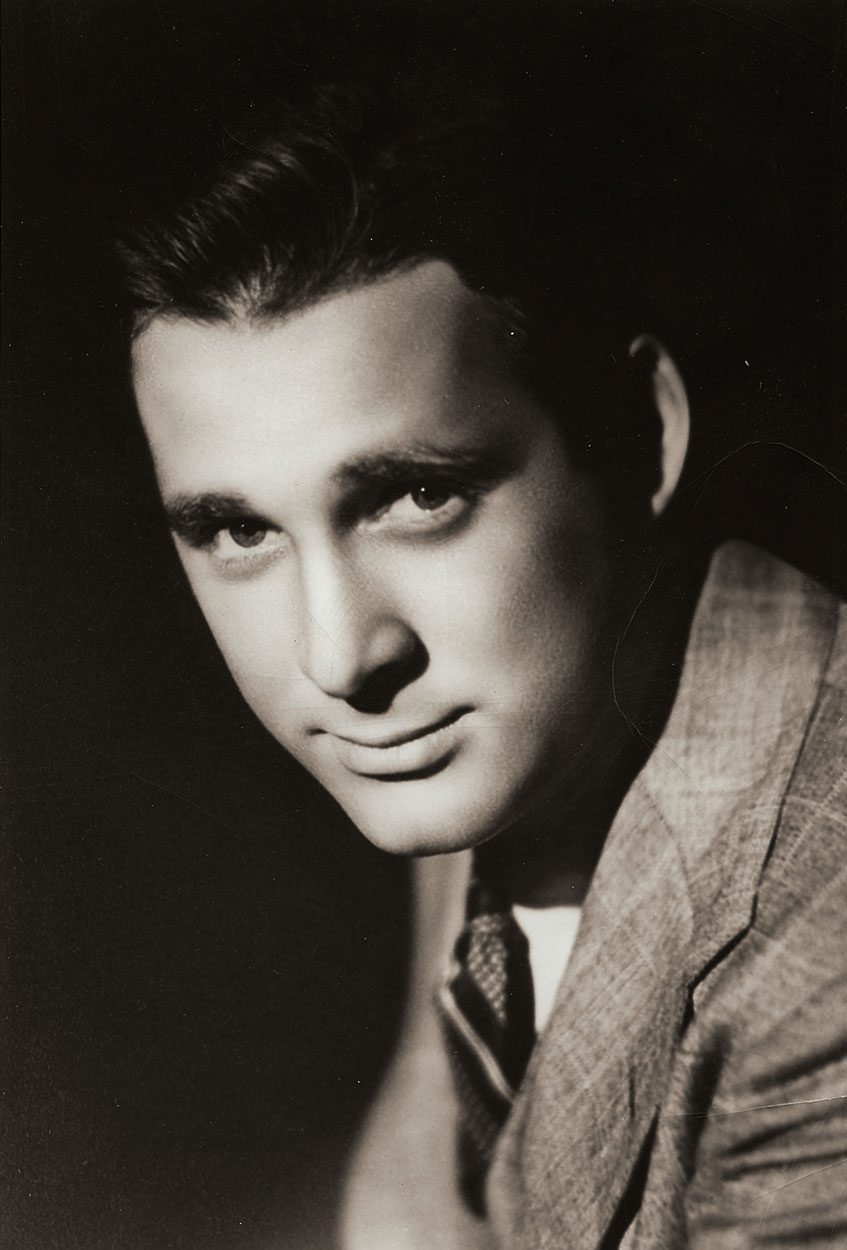 John D. Hess was a writer for television and a long time resident of Bucks County. Hess was born in Chicago in 1918 and received his post-graduate degree from Yale Drama School. Shortly after, he began his professional career as a staff writer for WGN radio in his hometown of Chicago.

His career was put on hold when he enlisted in the U.S. Army in July of 1942. He was honorably discharged as a captain in January 1946.
After his time served in the Army he wrote a live-broadcast television soap opera called Love of Life, which successfully ran for 30 years. He also wrote other leading daytime soaps, including Secret Storm and General Hospital.

In addition to writing soap operas, Hess was involved in a number of plays, including Broadway's The Gray Eyed People starring Walter Mattau with direction by Morton Da Costa.

As a devoted Bucks County resident, Hess was deeply involved with Mike Ellis'-a former classmate at Dartmouth-Bucks County Playhouse in the 1950s and 1960s. His plays A Perfect Frenzy, The Facts of Life, and The Better Mousetrap premiered there.

The remainder of his career was spent writing for major night-time television series including MASH, Alice, One Day at a Time, and dramas Streets of San Francisco, The Rockford Files, and Ben Casey. 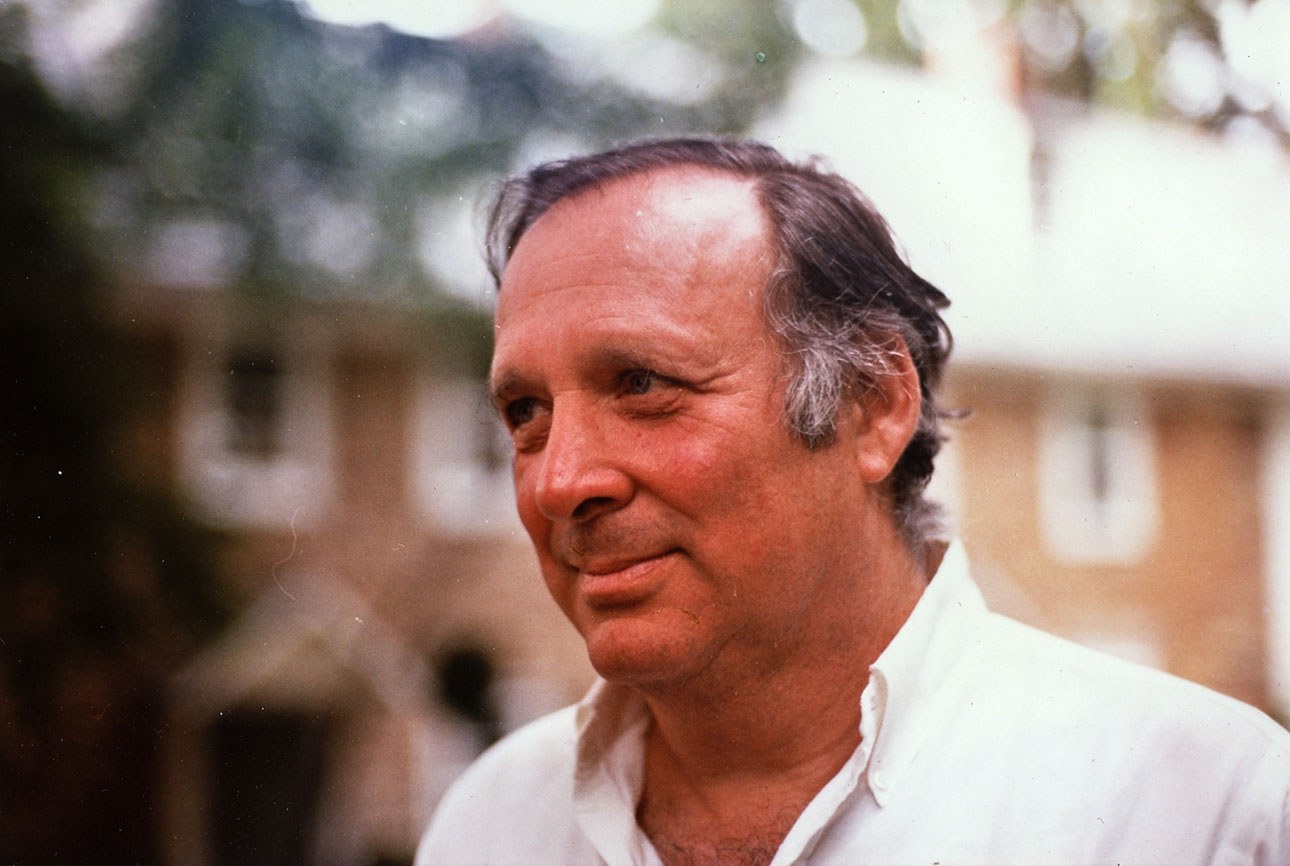 Connection to Bucks County
John D. Hess was a 50 year resident of Bucks County. In the late 1950s, Hess turned his full attention to writing for television. He and his wife, Jane, bought their home in the Solebury Township area from Maude Bonade La Charme and Daniel Bonade, first clarinetist of the Philadelphia Orchestra. Almost half of their land was cited as historic by the Bucks County Conservancy.

Hess was deeply involved with Mike Ellis' Bucks County Playhouse in the 1950s and 1960s. His plays A Perfect Frenzy, The Facts of Life, and The Better Mousetrap premiered there.

In addition to these activities, Jane had a successful career in real estate, not only in Bucks County, but also on the West Coast. The family owned a house in Beverly Hills, where they would often live for part of the year.

The Hesses had a very prominent presence in Bucks County and contributed to many facets of the community.