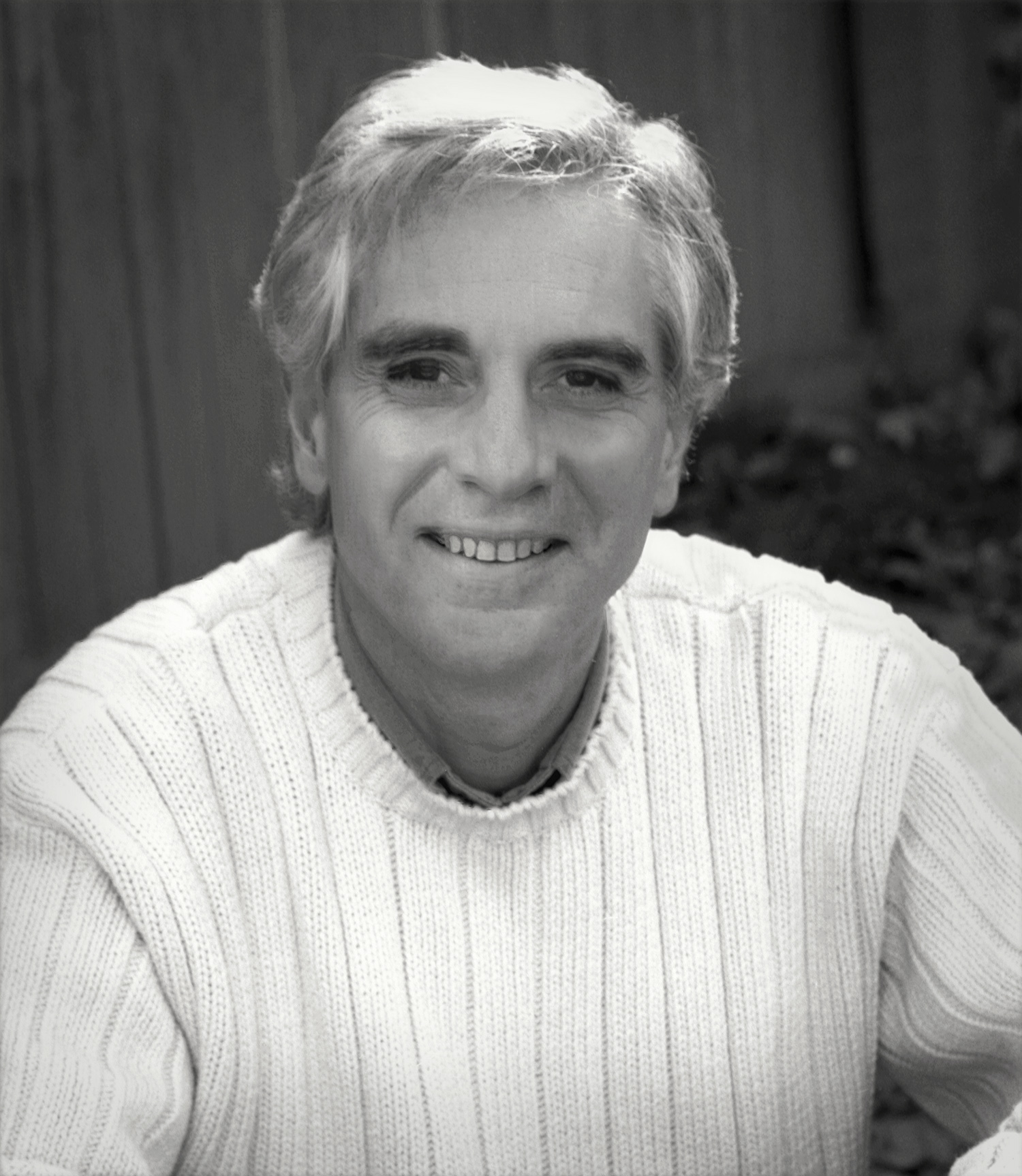 "My interest in photography dates back to the mid-1950s when my father brought home one of the first Polaroid Land cameras. I was laid up with the whooping cough and he thought the camera would cheer me up. I still have that camera, and, to make a long story short, I've been making photographs ever since. Thanks Dad!"
-John Benigno

John Benigno approach to photography yields timeless images that capture the realities that often evade our attention: light, form, and texture. The landscape of Pennsylvania's Lancaster County, New Mexico, and the Southwest is the primary focus of his photographs. His work is primarily black and white, though he does explore color when the project calls for it. Over a long career, Benigno has shot on both film and digital cameras. Today he focuses primarily on digital photography and printing.

His work has received numerous accolades including the 2016 Luminous Endowment for Photographers grant for his "Adobe Church Project". Collectors, festivals, venues, and museums have sought Benigno's work for its enduring quality. Locally his work can be found locally in the collections of the Philip and Muriel Berman Museum at Ursinus College, at Rosemont College, and the Woodmere Art Museum.

Benigno is a Master Artisan member of Pennsylvania Guild of Craftsmen. He is the past president of the Philadelphia/Tri-State Artists Equity Association, Inc. and a past board member of the Main Line Art Center and the Philadelphia Sketch Club. He has remained active in several visual arts organizations in the region. Benigno serves as a teaching artist at the Main Line Art Center and teaches at a series of local community arts centers and continuing education programs. He has juried photography exhibitions for the Phillips Mill Foundation for the Arts, Tyme Gallery, The Greater Norristown Art League, the Lancaster Summer Arts Festival, the Medford Art Center, the Lancaster County Art Association, the Sketch Club of Philadelphia, and the Center for the Arts in Southern New Jersey.

Photograph provided by the artist.

Independent Learning
Benigno worked as an actor based in New York City from the late 1960s until 1980, when he and his wife relocated to the Philadelphia area. As an actor, he earned membership in the New York Actors Equity Association, the Screen Actors Guild, and the American Federation of Television and Radio Artists. During this time he studied photography, informally, at the New School. Since moving to the area he has worked in marketing and public relations for several local non-profit organizations, including the Philadelphia Zoo, the Drama Guild, and Settlement Music School. During this time he continued his "self-guided photography education".

Influences
The importance of place is a constant theme throughout Benigno's work. His primary influences come from the early masters such as Porter, Steichen, and Strand. However, he believes his background in social sciences does more to shape his vision than a genuine fondness for photography’s pioneers.

Teaching
Over the past 15 years Benigno has taught photography at the Main Line Art Center, the Community Art Center in Wallingford, the Greater Norristown Art League, the Cheltenham Center for the Arts, the Medford Art Center in Medford, NJ, the Tyme Gallery in Havertown, PA, and at adult continuing education programs such as the Haverford Night School in Haverford, PA.